The success story started with the Dinko JBS soda, a soda manufacturing and distribution business in Sambalpur, Orissa. The founder of the group Shri Dayaal Singh Hura showed his entrepreneurial skill at a very early age.. Due to some changes in the government policies the unit had to be shut down and a new step was needed to be taken. Then they ventured into growing textile retail business .Jasbir Singh, the eldest son, very young at that time showed his long-term vision. Result, the Store, Harjit Cloth Store, became one of the most sought after retail outlets dealing in textiles. It stands significantly in the main market of the town. During this period the group also did some land deals, renting out to bigger companies like L.I.C.

In 1991 need for some fresh and new changes were felt .A bold step was taken. The departmental store, Harjit collection, dealing in textile and apparel retail business turned Out to be one of the leading stores in Orissa. A need was felt for diversifying and Jasbir Singh’s foresight took them to venture into the challenging field of hospitality.

Thus HOTEL SHEELA TOWERS took shape. The Hotel created ripples in western orissa eventually getting the best hotel in its category. The ten years young hotel is still leading from the front with further expansion on the card. Sr. Jasbir Singh is managing director in the company’s board. 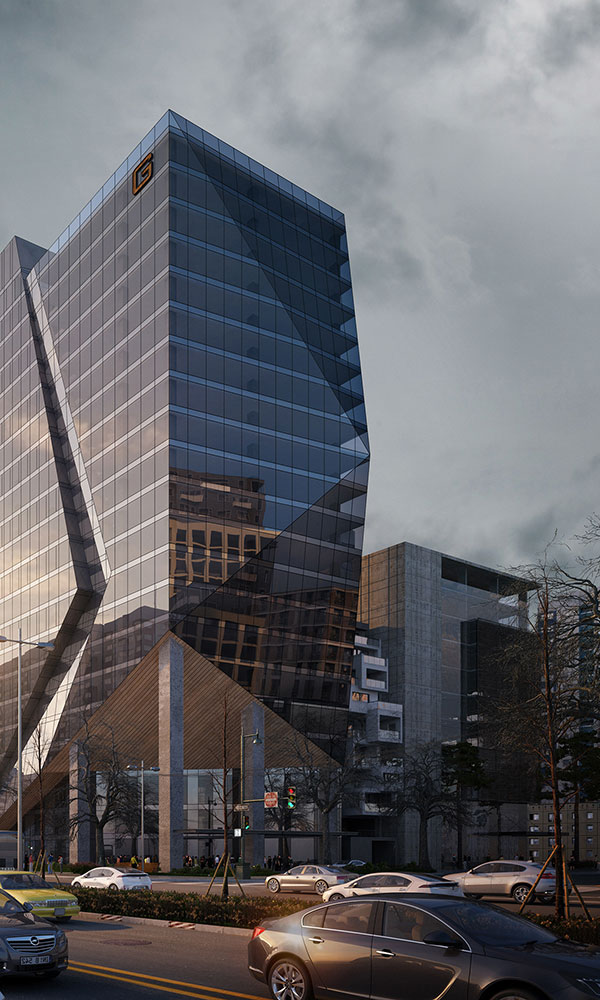 Our team takes over everything, from an idea and concept development to realization. We believe in traditions and incorporate them within our innovations. All our projects incorporate a unique artistic image and functional solutions. Client is the soul of the project. Our main goal is to illustrate his/hers values and individuality through design.

True to the name. Serene and blissful. Amazing dinner served , South Indian breakfast made by chef pradeep was cherry on the top.
Via Google (Ekaant)

We went there to have food at their restaurant, “Vyanjan”. It was very peaceful hotel. Food was tasty. The view was amazing even at night. If you are looking for peace, then this is the place to visit.
Via Google (Ekaant)

Very chilled out, good service despite Covid-19 limitations, great food and the best views of Lavasa anywhere. After 6 months of looking at my apartment walls, I feel alive again just being here.